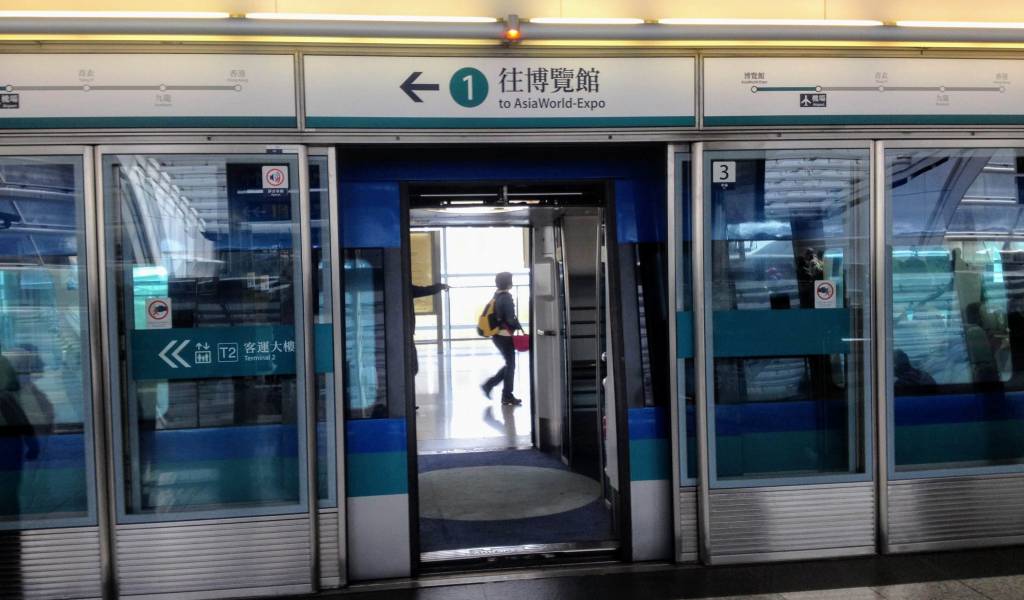 Hong Kong International Airport is a major hub of Asia, welcoming more than 70 million passengers a year from 220 destinations. Many people passing through Hong Kong may find themselves with long layovers, wondering whether they can leave the airport, and how much they can squeeze into their short stay.

To help you plan an awesome Hong Kong layover, we’ve set out some itineraries depending on how much time you realistically have, and how to make the most of it, without missing your flight.

But first, a few practicalities:

2–3 hours: Roam around the airport

If you do have a little time to kill in the airport, here’s our list of things to do to stretch your legs and pass the time.

Within the terminals there are 18 lounges where you can pay-in for entry, providing food, drink, and usually showers and changing facilities.

If you don’t have the cash for the lounge, there are actually free shower facilities inside Terminal 1, near Gate 12 to help you freshen up for the next leg of your flight.

In Terminal 2 (after immigration, non-restricted) is the Aviation Discovery Centre, which also has an outdoor SkyDeck where you can watch the planes landing and taking off below.

In terms of food, you’ve got a lot of choices, from ramen to pub food and dim sum, so check out the airport’s long list of restaurants to plan in advance.

Like the airport, the Tian Tan ‘Big Buddha’ is also located on Lantau Island, so it’s an easy enough excursion.

The fastest way to get to the Big Buddha is to take a taxi (ride time: 35 minutes) but be aware that only blue taxis can go there. There is a separate taxi stand for blue taxis and you will need to line up there. The Ngong Ping 360 Cable Car from Tung Chung to the Big Buddha is awesome, but takes 30 minutes, and unfortunately the lines are notoriously long. A taxi is a much easier and faster option.

The taxi drops you off at the top of the mountain at Ngong Ping Village, a pretty Chinese-styled pedestrian area. The Big Buddha is always an impressive sight, as is the nearby Po Lin Monastery, with its colourful architecture. There are a number of restaurants around this area where you can have a bite to eat.

When you’re done, simply hop in another blue taxi, and return to the airport.

8 hours or more: See both sides

Lucky you if you have such a long Hong Kong layover! You could easily see a number of the top sights before returning to the airport.

Our recommendation is to take the Airport Express to Hong Kong Station in Central, then a bus or taxi to Victoria Peak. Then, return to Central and cross Victoria Harbour on the Star Ferry. Once on Kowloon side, walk along the Tsim Sha Tsui Promenade to admire the view.

If your layover goes well into the evening, or you’re overnighting, you can’t miss the bustling Temple Street Night Market for shopping, eating and drinking. And talking about drinking—if you happen to be there on a Friday night, then you can’t miss the crazy party atmosphere of Lan Kwai Fong in Central.

Another great night time activity on Kowloon side is to see the nightly Symphony of Lights show. This light show takes place every night at 8 pm at the observation deck next to the Star Ferry in Tsim Sha Tsui, and illuminates the city’s landmarks and iconic buildings, both on Hong Kong Island and in Kowloon.

The last train on the Airport Express leaves Hong Kong Station at 00:48, and leaves Kowloon Station at 00:52, so don’t miss it and plan accordingly to be sure you get back well before your departing flight.