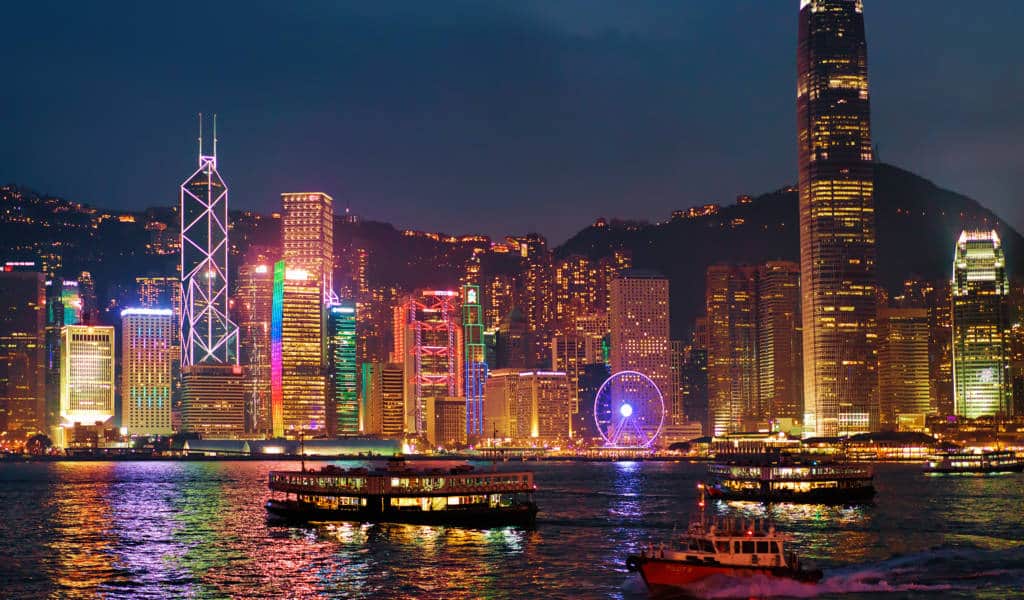 Guide to Taking the Star Ferry for Fabulous HK Views

For some people, riding the Star Ferry is simply a matter of commuting from one side of Hong Kong to the other. However for tourists, crossing Victoria Harbour by Star Ferry is an unforgettable ride, and has consistently been voted one of the top experiences in Hong Kong.

The Star Ferry has been shuttling passengers across Victoria Harbour since 1888 on its long, pill-shaped boats, all of which have ‘Star’ in their name, such as Shining Star and Morning Star. The ride takes only a few minutes, and costs just HK$2.20, but it is a ride you will not forget. If you happen to be a senior, your trip is free—nice bonus!

The most popular route runs between Central on Hong Kong Island and Tsim Sha Tsui (‘TST’) in Kowloon, though there is also a route from TST to Wan Chai. The ride from TST over to Central is the most stunning, thanks to the impressive skyline and the lush green of Victoria Peak in the background, so have your camera ready to take pictures. Or, do like the locals, and sit back, breathe in the salty sea air, and get lulled to sleep by the sounds of the engine room below.

The ferries are all fitted with simple wooden benches, the backs of which can be pushed to change direction, depending on which way you are going. There is an Upper Deck, which costs a few pennies more than the Lower Deck, though both reveal the fabulous views.

Even today, Star Ferry staff wear the traditional blue sailor uniforms, and still use the original method of tossing a rope to the sailor at the pier, who catches the rope with an old fashioned billhook and then ties it to the jetty.

In addition to its regular service, the Star Ferry runs a harbour tour which makes a large circular route to the east and the west, giving you a chance to see a lot more of the skyline than you would on the normal ride between Central and TST. The ferry has an air-conditioned cabin with a cafe, as well as an open-air deck.

There is also a one-hour Symphony of Lights Harbour Cruise, which stays closer to the Central area during the show. You could, alternatively, just time your journey on the regular Star Ferry to coincide with the Symphony of Lights, and see the show from the ferry as it crosses from TST to Central.

At the Star Ferry Terminal both in TST and Central, once you disembark, there is easy access to public buses and taxis that wait at the exit. At the TST terminal, the buses now have large signs in English, helping tourists find which buses go to the main attractions in Kowloon, such as the Ladies Market, and Temple Street Night Market. It is about a 10-minute walk from the TST terminal to the Tsim Sha Tsui MTR Station.

Over on the Central side, as you get off the Star Ferry you’ll see people selling tickets for the Big Bus Tour, a hop-on-hop-off sightseeing bus with an open-air top deck. It is an easy walk to the Central Bus Terminal at Exchange Square, and Central MTR station. Just follow the signs—and the crowds—up the steps and onto the elevated walkway which goes into Central.

Payment can be made with cash or the Octopus card. If you don’t have an Octopus card, or are only going to be in Hong Kong for a short while, day and night cruises can be booked online.