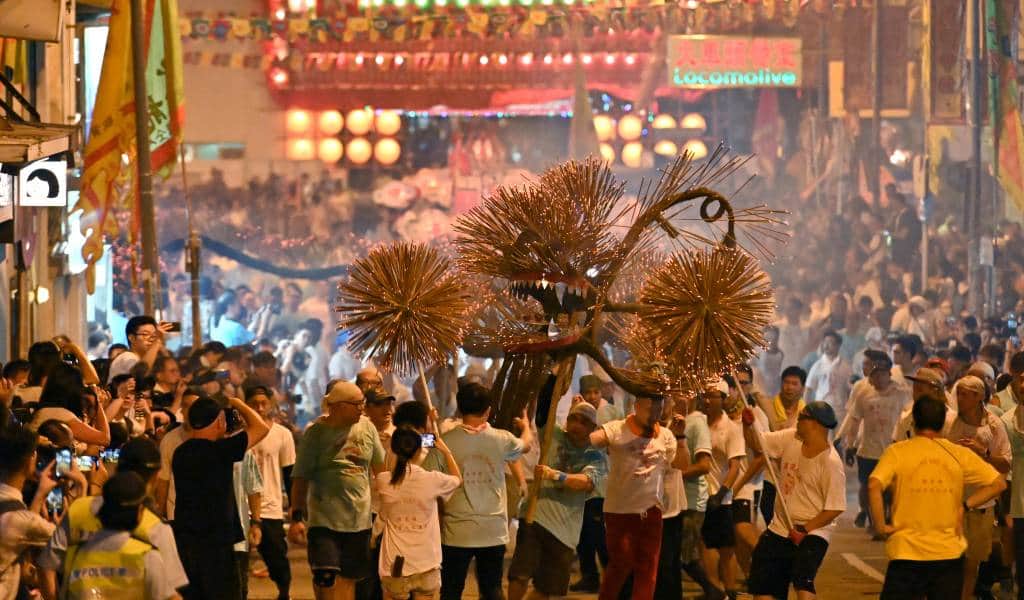 What to do in Hong Kong in September

As the nights dip below 30°C and COVID numbers edge towards five figures, Hong Kong cautiously welcomes the eventful September.

This month marks the return of the horse racing season, plenty of world-class classical and contemporary music performances and the Mid-Autumn Festival.

When you see colourful boxes of mooncakes filling every counter at the supermarket, and half of the ads on the MTR, you know the Mid-Autumn Festival is near.

Falling on the 15th day of the eighth lunar calendar month (or 10th September, 2022), the full moon festival is a celebration of reunions with your loved ones.

Carnivals and lantern displays will be plentiful across the city throughout September. Pay attention to the Leisure and Cultural Services Department’s website for more details. 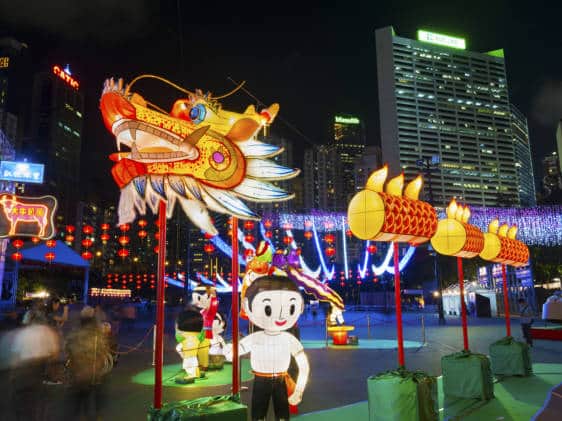 One of the most anticipated events during the Mid-Autumn Festival is — definitely not the mooncakes — but the Tai Hang Fire Dragon Dance. Legend says that the annual event was born as a way to fight a plague in the 19th century.

In this uniquely local celebration, dozens of locals weave through the narrow streets of Tai Hang with a 67-metre rattan dragon covered with burning joysticks.

The dance has been cancelled for the last two years due to COVID-19. So one of the biggest questions we have prior to September is will this year’s Tai Hang Fire Dragon Dance go on as usual? The official answer is they hope so but, for now, it’s still yet to be confirmed. If the performance does go ahead, it will take place from September 9-11.

But the good news is — a new museum about the mesmerizing tradition is now open. You can learn more about the historic dance at 12 Shu Kuk Street in Tai Hang. 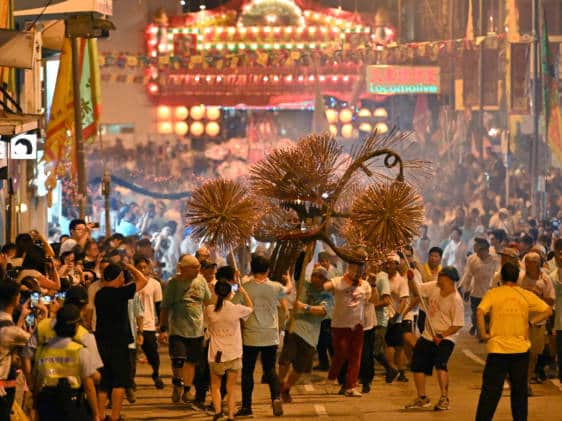 After two unusual seasons of performing during COVID, the award-winning HK Phil have written a moving and hopeful speech for the opening of its new season. “Life as we know has been punctured by pieces gone missing. Disrupted routines. Absent relationships. Empty stages,” it says. Music is one of the missing pieces. “It makes life complete when it comes back.”

One of Asia’s most top-notch orchestras and the first-ever orchestra in Asia to win the prestigious Gramophone’s Orchestra of the Year Award in 2019, HK Phil will kick off the season with an already-sold-out performance of Beethoven’s 9th with conductor Jaap van Zweden. Classical music lovers can browse through its programme and website to see what other shows are available.

Looking for something more contemporary? Here is a crossover you cannot miss. “Nocturnes” is a multi-arts collaboration between Fung Lam, music composer, and Wing Shya, photographer and director, that explores the relationship between one’s self and the city.

When Lam created his orchestral work Unlocking in 2008, he became the first Hong Kong composer and the youngest Chinese composer to receive a commission from the BBC. Whereas Shya is known for his dreamy photography work for Wong Kar-wai’s movies, including “In the Mood for Love” and “2046.”

Little has been said about their upcoming show but we are sure it will be a romantic and memorable experience as their previous works.

After a long summer break, racing season is restarting on 11 September. With a jackpot rollover of HK$ 88 million, the first races of the season will certainly attract punters and revelers to the Shatin Racecourse.

The Opening Ceremony will take place at noon with a ceremonial lion dance and some lucky gong striking.

Some of the events that opened earlier – like The Big Eight – Dinosaur Revelation — are still happening in September. So do check them out if you haven’t already.