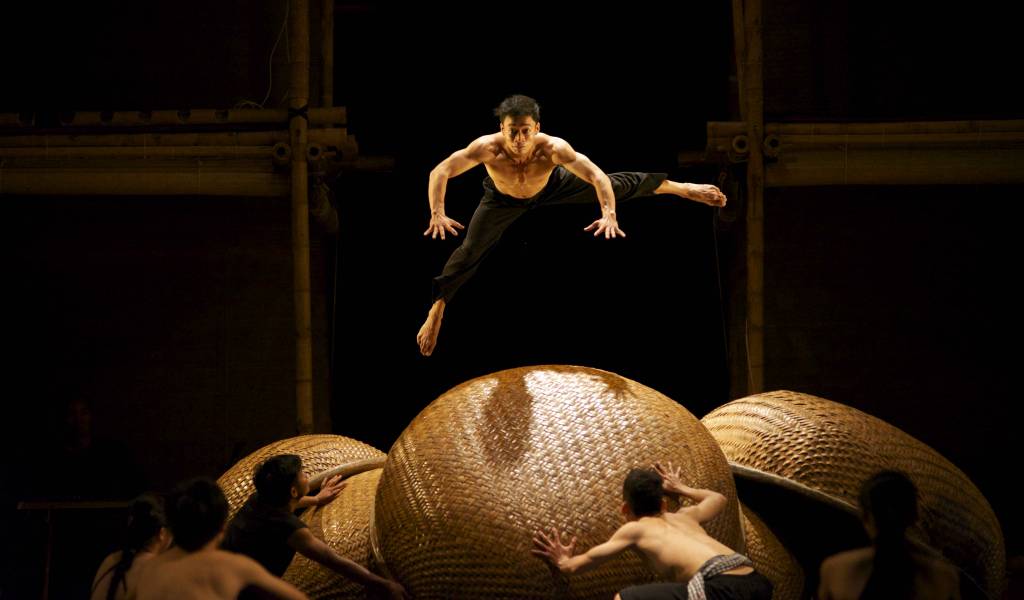 July is one one of the hottest months in Hong Kong, when locals and tourists alike try to find as much as possible to do indoors (i.e. now is not the time to hike The Peak and pass out from dehydration).

Thankfully, there are many things going on during July that will coat you in that sweet, sweet air conditioning, and keep you entertained at the same time.

Here’s our round up of eight awesome and really diverse Hong Kong events to attend in July, with music, food, cold beer, and more.

Star Wars fans will rejoice at this unique opportunity to see two of their favourite movies on a super big screen, accompanied by live music played by the incredible Hong Kong Philharmonic Orchestra. Part of HKPhil’s movie-themed concerts, both Star Wars IV: A New Hope and Star Wars V: The Empire Strikes Back will be shown at the Hong Kong Cultural Centre Concert Hall in Tsim Sha Tsui, with the unforgettable soundtrack played live.

It’s new, it’s live, it’s free, and it’s taking place at the Central Harbourfront Event Space on July 5th, from 3 pm to 9 pm. The first-ever Mellow Yellow Music Festival will have a Main Stage for live bands, a busking stage for solo and small groups of acoustic performers, plus entertainment, games, and a kid’s zone. Headlining this event is jazz singer Brigitte Mitchell, and there’s a long list of local talent, including Twelve Eight, Another Kitchen, and the Banyan Bay Ensemble.

If you happen to be travelling to Hong Kong with kids during July, you’re in luck. This annual summer event has first-class performances by both local and international groups, including acrobatics, dance, theatre, and live music. “À Ố Làng Phố” by Lune Productions out of Vietnam is making a big stir in the Carnival, thanks to its incredible acrobatics using massive rattan balls and baskets, which will leave audiences of all ages spellbound. Tickets are available from Urbtix and selling out fast so get them while you can. 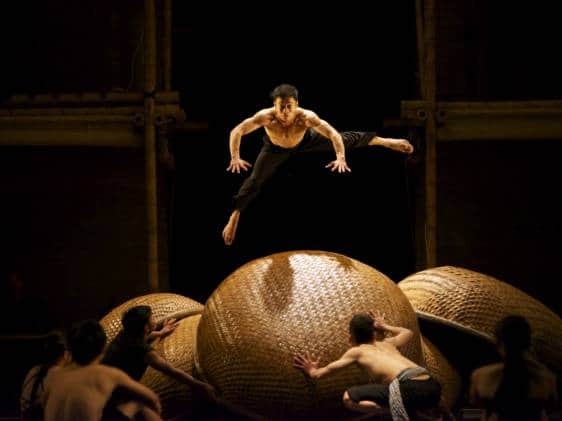 You’ll probably cringe, but you’ll also laugh til you cry at Story Party’s ‘True Dating Stories’, told by both professional storytellers and brave audience members at the Fringe Club in Central. Got a horror story of your own? Write it down on your confession slip and it will get read during the night. Story Party has been held in more than 65 countries around the world, because no matter where you go, there are always a few crazies swimming in the dating pool.

Tickets available from Eventbrite at HK$288.00

This is your last chance to enjoy the legendary Beer Garden at the Happy Valley Race Course, as the onset of summer heat means the end of horse racing until September. As usual, gates open at 5:15pm, the races begin at 7:15pm, and the beer flows all night. The Finale promises lots of music, shows, and specials, so don’t miss the last race of the season.

Local foodie tour guide Humid with a Chance of Fishballs invites you to chow down like a local, far away from the tourist hot spots. Join their ‘Off the Eaten Path’ food tour to the residential area of Whampoa, where you’ll check out a wet market, visit a temple, and eat the five flavors of Chinese cuisine. (Fun fact: there’s also a massive cruise ship, called The Whampoa, with 300 shops inside, parked smack dab in the middle of a housing estate – don’t worry, you can’t miss it.)

This massive convention, now in its 21st year, attracts otaku from near and far with comics, anime, manga, figurines, collectibles, and games. There’s also Cosplay competitions, live performances of Japanese game songs, and video games to play, so get ready to release your inner nerd. Tickets are HK$35.00 and can be purchased at the door. 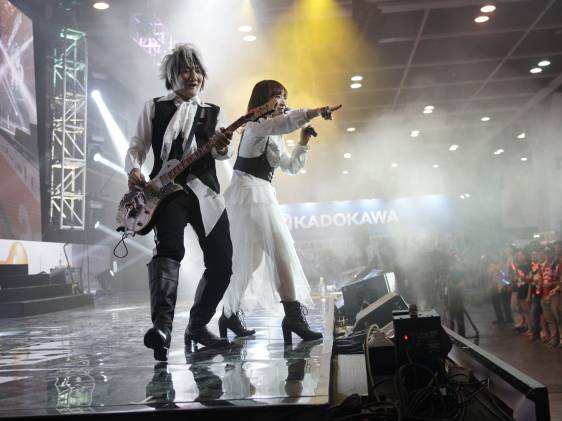