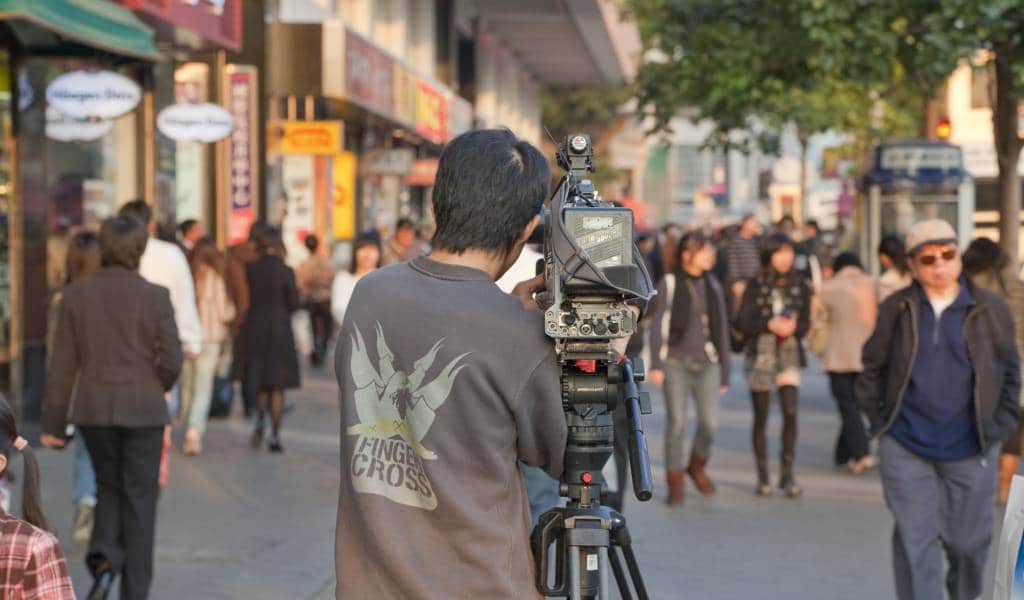 As we say hello to May, we also welcome the onset of rainy summer days as well as the reopening of Hong Kong to tourism — after the border was closed due to Covid-19 more than two years ago.

Whether you’re staying in because of the weather or the seven-day quarantine after a trip, you’ll need a list of must-watch Netflix shows.

We have compiled a list of our favourite Hong Kong movies on Netflix right now.

It’s impossible to not come across any cultural reference to “A Better Tomorrow.”

The movie follows the stories of two triad gangsters Mark Lee (Chow Yun Fat) and Sung Tse-ho (Di Lung) as well as Kit (Leslie Cheung), Ho’s younger brother who is a rookie police officer. After a deal goes wrong, Ho is betrayed and arrested. Upon Ho’s release, he is torn between repairing his relationship with his estranged brother and getting revenge with his partner Mark.

The bromance between Mark gor and Ho gor (gor is brother in Cantonese), the poetic bloodshedding scenes and the charismatic acting have made the movie an icon of incomparable cool.

Infernal Affairs follows an undercover police officer Chan Wing-yan (Tony Leung) who infiltrates a triad and Lau Kin-Ming (Andy Lau), who joins the Hong Kong police force as a spy. The movie—inspired by the Buddhist’s notion of continuous hell (mou gaan, the film’s Cantonese name)—explores good vs. evil as well as identity.

It was also remade into Martin Scorsese’s “The Departed” in 2006, which won four Academy Awards including one for Best Picture.

Although the Scorsese-DiCarprio combination is amazing, the original “Infernal Affairs” with the gritty alleys of Hong Kong and four of the best actors of city is pretty unbeatable.

Love in a Puff

Here’s a romantic comedy that showcases the city in a less gory way.

Love in a Puff tells the modern city love story of Cherie (Miriam Yeung) and Jimmy (Yu Man Lok) who bond through their mutual smoking habits.

The story is based on the city-wide ban on indoor smoking in Hong Kong in 2007. Workers would gather in the back alleys for a cigarette break. Locals nickname the act of huddling over an ashtray while exchanging gossip “da bin lo”, or having hot pot.

The movie is jam-packed with local slang and culture that resonate with anyone who has lived in Hong Kong.

If you want to impresss a local, throw in a few Stephen Chow movie lines in your conversations.

Netflix showcases many of Chow’s works from the popular “Flirting Scholar” to his less popular works including “When Fortune Smiles”.

If you’re a Stephen Chow newbie, two of the must-watch are “From Beijing With Love” and “A Chinese Odyssey Part I & II” (1995). The former playfully talks about the conflicting cultures between Hong Kong and the mainland at that time. The latter is an epic period love movie about time travel and the Chinese classical novel “Journey to the West”.

You can probably tell by now that triad films are one of the favourite kinds of Hong Kong films.

But this series is a bit different.

Titled Haak Se Wui (translated as the triads) in Cantonese and Election in English, it is about the fights and politics behind the election of a new triad society chairman.

The films are laden with the director Johnnie To’s witty dark humour. The beautiful cinemaphotography and the suspenseful plot has earned the film multiple awards in Hong Kong and abroad.

Johnnie To doesn’t only make gruesome dark humour movies well, he makes light-hearted ones too.

“Fat Choi Spirit” is a classic under a unique genre of Hong Kong films called ho seoi pin, or Chinese New Year’s movies. The story tells how a master mahjong player deals with losing his luck on the gaming table.

The famous line in the film “one who displays good characters on a mahjong table is a good person in life” has become a mantra for anyone who plays mahjong in the city.

An older and lesser-known film “Fun The Luck & The Tycoon” (1990) may have a cheesier plot, but it captured a plethora of cool scenery around Hong Kong. It also stars Beyond, one of the biggest Hong Kong rock bands.

Netflix is a treasure trove of new and old local movies. We couldn’t include every one of our favourite Hong Kong films, but we’d encourage you to explore more for yourself.

“Zero to Hero” and “Ah-Long” are tear-jerking classics.

If you want a fix of old Kung-fu movies, you can search for movies starring Donny Yan, Jet Li, Jackie Chan and Sammo Hung.