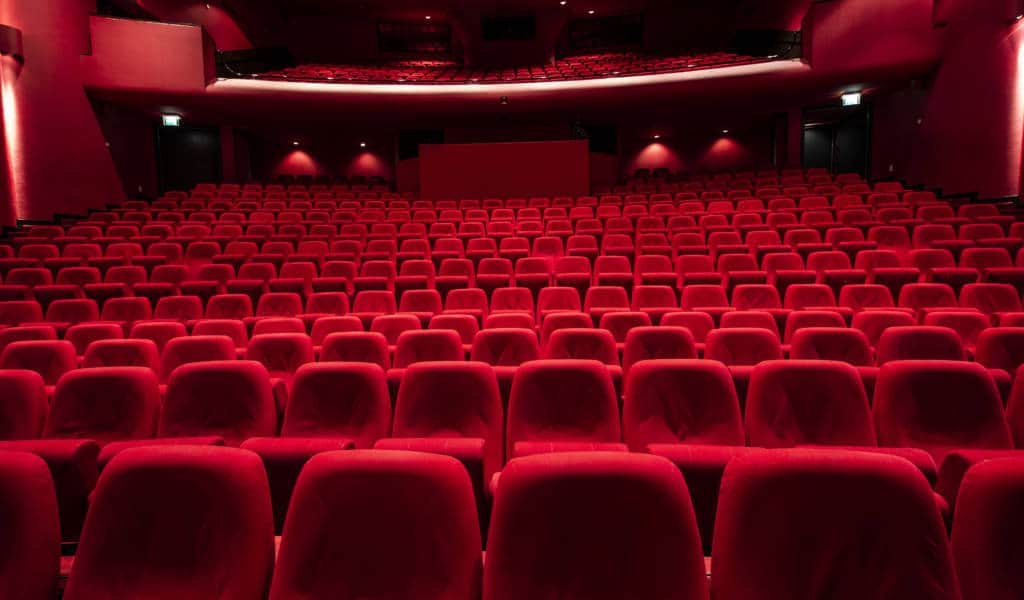 Pic: iStock.com/pidjoe
Sharing
We are yet to confirm the dates and details of this event.

If you’re a fan of Asian cinema, then don’t miss out on the Hong Kong Asian Film Festival, which kicks off at the end of October and runs until the 13th of November.

Now in it’s 19th year, the HKAFF is a great opportunity to see a number of premiers from rising local directors as well as those from neighbouring countries.

There are also special presentations, Cineaste Delights, and Asian Wide Angle screenings, plus a number of panel discussions.

Don’t speak the language of the film? Not to worry because all screenings have subtitles in English (and Cantonese, if the film’s language is not Cantonese).

You can find the full Film Programme on the HKAFF website, and to purchase a ticket, click on the film you want to see, and follow the link to the purchase page.