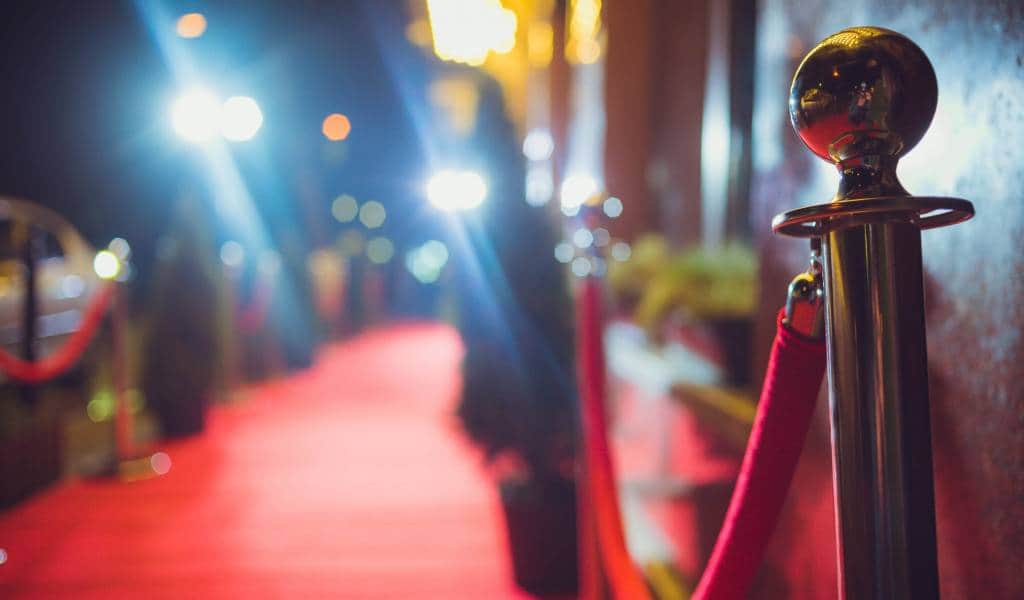 Film buffs are in for a treat in September, with the sixth edition of the Sundance Film Festival Hong Kong set to take the stage later this month.

There are a dozen acclaimed movies being showcased in the 2019 Hong Kong lineup of independent films, with Honey Boy starring Shia LeBeouf set for the opening film on September 19.

An important part of the film festival is the Hong Kong Short Film Competition, as viewers will be able to watch the winning shorts from local Hong Kong filmmakers, selected by Sundance.

In addition to the film screenings, there are a series of workshops, seminars, panel discussions, a Virtual Reality Experience, and a Dolby Masters Class. And after certain screenings, the film makers will attend a Q&A session for the audience.

All films will be shown at The Metroplex, a nine-screen, state-of-the-art multiplex in Eastern Kowloon. The Metroplex is a self-operated independent cinema, dedicated to the latest original and diverse independent voices in the film industry.

The Sundance Film Festival Hong Kong runs from September 19 through to October 1, giving film enthusiasts many opportunities to attend.

You can view the full schedule on the Sundance website, and tickets are available online from The Metroplex box office website (links below).

Organisers may cancel events, alter schedules, or change admission requirements without notice. Always check official sites before heading to an event.
Open with Maps
19th Sep–1st Oct, 2019
The Metroplex
Film
Official site
Kowloon Bay
Typical weather at this time:
High: 32 ºC Low: 26 ºC
We do our best to make sure event info is correct. However, all event details are subject to change.