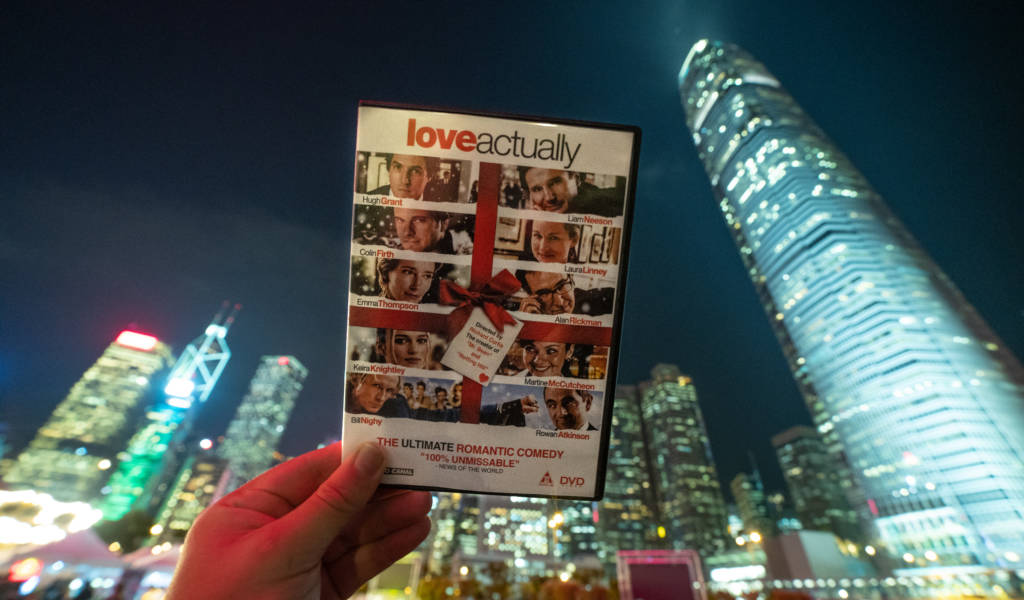 Pic: Moonlit Movies
Sharing
We are yet to confirm the dates and details of this event.

Baby it’s cold outside—by Hong Kong standards—but all the more reason to grab a blanket and snuggle up with someone to watch an outdoor movie!

The movies are shown right by the Hong Kong Observation Wheel, at the Central Harbourfront, with a massive outdoor cinema screen.

There will be lots of seating space on the grass, but you’ll need to bring a beach blanket or a bean bag with you so you can relax on the lawn.

Some of the classic films being shown in December include a baby-faced Leonardo DiCaprio and Clare Danes in Romeo and Juliet, and a time warp back to the Rocky Horror Picture Show.

Most of the movies start at 8pm, but there are also a number of family-friendly films, such as The Lion King, which will start at 3pm so the kids can be home for bedtime.

Here’s this year’s full lineup of Moonlit Movies for December:

Snacks such as popcorn and drinks (including alcohol!) will be sold on site, but no outside food allowed at the venue.

To prevent the spread of COVID-19, many events have been canceled. Always check official sites before heading to an event.
~
Dec
Hong Kong Observation Wheel, Central Harbourfront Event Space
Central
Central
Typical weather at this time:
High: 26 ºC Low: 18 ºC
Powered by Dark Sky
Related Events
More Events
We do our best to make sure event info is correct. However, all event details are subject to change.