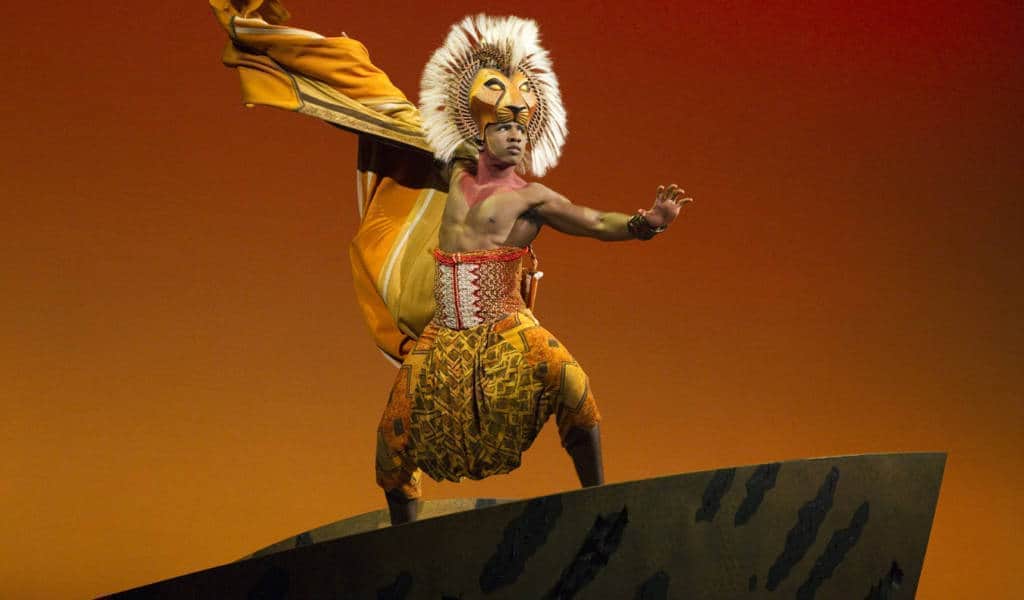 The world’s #1 musical is finally coming to Hong Kong for the first time this December.

The stage production of The Lion King launched its first international tour in 2018, having premiered in Manila, with stops in Singapore, South Korea, Taiwan and Thailand.

The beloved Disney musical arrives in Hong Kong on December 18, with daily shows running until January 5, 2020.

The AsiaWorld-Expo on Lantau Island will be transformed into the plains of the African savannah, as Simba, Nala, Zazu, Mufasa and all the well-known characters are brought to life by a talented and award-winning cast.

Crowds will delight at and surely sing along with the live performances of its well-known songs in the world, such as “Circle of Life” and “Can You Feel the Love Tonight”, by Elton John.

The live musical production of The Lion King took three years to develop, from script to stage, according to the official website, and is the third longest running show on Broadway.

Since its premiere more than 100 million tickets have been sold, with 25 productions around the world.

To prevent the spread of COVID-19, many events have been cancelled. Always check official sites before heading to an event.
Open with Maps
18th Dec–5th Jan, 2020
AsiaWorld-Expo
HK$399.00 – HK$1,399.00
http://lionkinginternation...
Lantau Island
Tung Chung
Typical weather at this time:
High: 26 ºC Low: 21 ºC
Powered by Dark Sky
Related Events
More Events
We do our best to make sure event info is correct. However, all event details are subject to change.