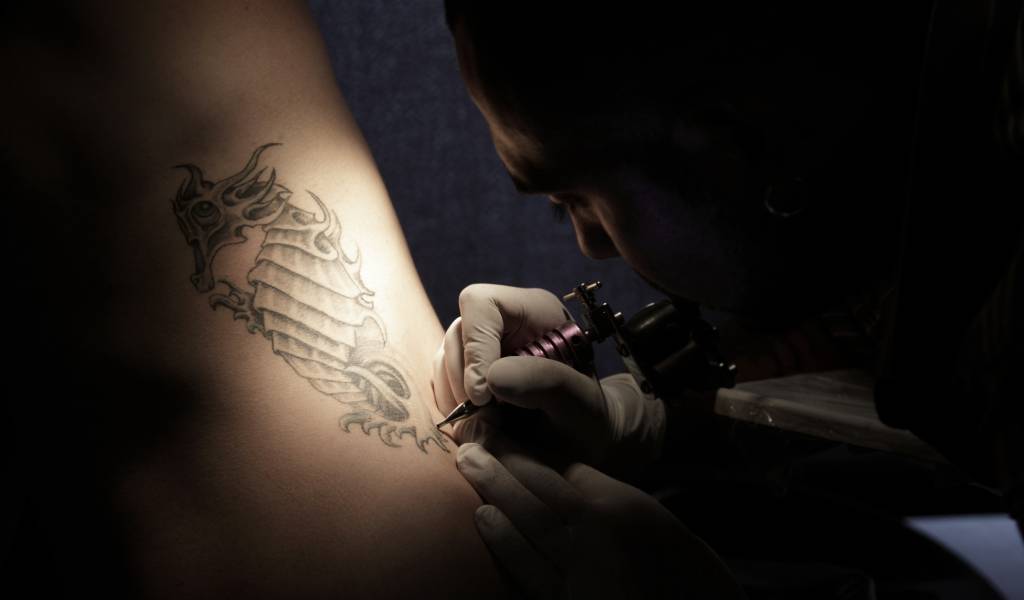 Got some wicked tats that you mostly keep hidden away from disapproving eyes? There’s no better place to show them off—and maybe get a new one—than the Hong Kong China International Tattoo Convention.

Now in its 7th year, the Tattoo Convention attracts top tattooists from all over the world who are keen to share their love of ink, and help promote tattoos as a form of bodily art.

The convention is the brainchild of local tattoo artist Gabe Shum, who has run tattoo studio Freedom Tattoo for close to two decades, leaving his mark both in Hong Kong and on celebrities like David Beckham and LeBron James.

The first convention, held in 2013, was a three-day event that featured more than 100 international tattooists from countries like Japan, Poland, the US, Singapore, Spain, and of course Hong Kong and China. Every year the event has grown, firmly putting Hong Kong on the global tattoo map.

In addition to the tattooists booths where you can make your design come to life, there is also food and drink, entertainment, and a tattoo competition of truly awesome work. Tattoo artists can use this opportunity to connect with industry traders for supplies, accessories and merchandise.

One of the event’s goals is also to remove the negative image that tattoos have in Asia, where traditionally body ink has been considered socially unacceptable—as anyone with tattoos may have found out while attempting to visit an onsen in Japan.

Organisers may cancel events, alter schedules, or change admission requirements without notice. Always check official sites before heading to an event.
28th Aug–30th Aug, 2018
Exhibition
Official site
Kowloon
We do our best to make sure event info is correct. However, all event details are subject to change.