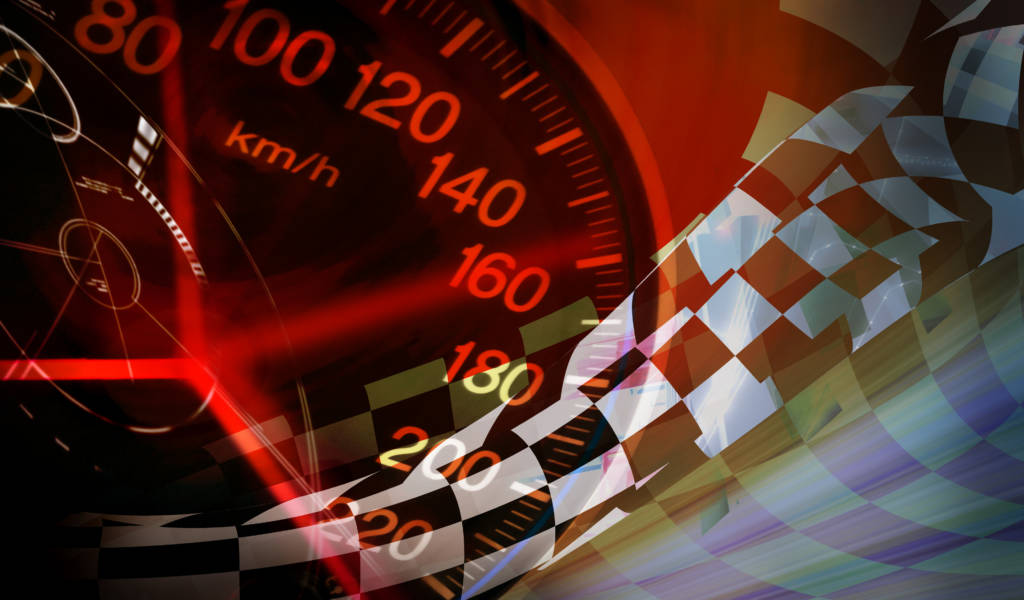 Get ready for another round of wheel-to-wheel city street racing with the annual Hong Kong E-Prix. Combining awesome speed and advanced eco-friendly technology, the FIA Formula E Championship (‘E-Prix’) is a unique race that only uses electric-powered cars which can reach incredible speeds.

The inaugural race took place in Beijing in 2014, and since then has expanded to major cities such as Rome, Marrakesh, Santiago, and New York, promoting electric cars as the future of sustainable transportation.

Held at the Central Harbourfront area, the Hong Kong E-Prix is 1.86 km long with 10 turns, including two hairpins, and one main straight of 555 metres. Race time is 45 minutes plus one lap, giving spectators the chance to see these incredible cars in action.

Last year’s race featured the new Gen2 car, which can hit 100km/h in just 2.8 seconds, and reach a top speed of 280km/h. BMW, Nissan and DS Automobiles joined the Formula E race as official manufacturers for the 2018-19 season, and Mercedes Benz and Porsche are also getting in on the action.

The E-Prix offers two viewing areas: one is the Tamar Park Grandstands in Admiralty, which gives fans a perfect viewpoint of both the start and finish line, and the other is the Observation Wheel Grandstands, which faces one of the route’s thrilling hairpin turns.

All grandstand tickets give you access to the Allianz E-Village in Tamar Park, where you can enjoy entertainment and food and beverage stands, get autographs from the drivers after the race, and see the prize giving ceremony.

The grandstand seats don’t come cheap though, at HK$2,880.00, so if you’re on a cheapo budget and still want to attend, you can instead buy an entry ticket for the Allianz E-Village, at just HK$50.00, and watch the race on the big screens.

A limited number of grandstand and Allianz E-Village tickets are bundled with the Public Pit Lane walk, where you can get a close look at what happens in the team garages.

Organisers may cancel events, alter schedules, or change admission requirements without notice. Always check official sites before heading to an event.
Open with Maps
10th Mar, 2019
7:00am – 7:00pm
Central Harbourfront Event Space
Sport
Central
Typical weather at this time:
High: 19 ºC Low: 17 ºC
Powered by Dark Sky
Related Events
More Events
We do our best to make sure event info is correct. However, all event details are subject to change.