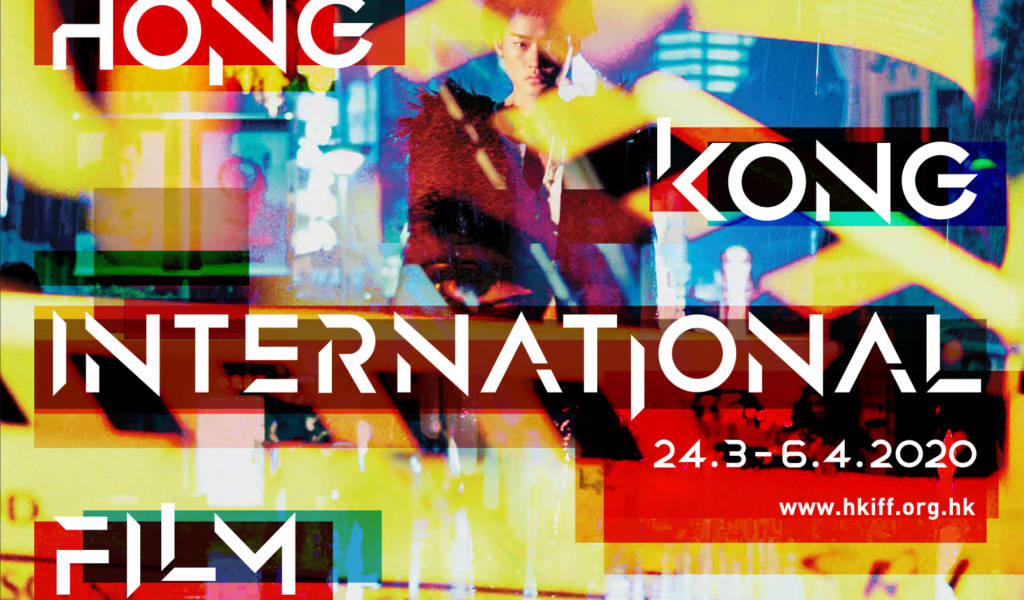 The Hong Kong International Film Festival (HKIFF) is one of the biggest and most respected film festivals in Asia, and a popular event in Hong Kong’s cultural calendar.

Born out of a desire to promote Hong Kong and Asian films to the international community, the annual event is Hong Kong’s longest running film festival.

Every year the HKIFF secures an impressive lineup of new and noteworthy films, showing more than 200 titles from 60 countries, many of which have won acclaim both in their homeland and abroad.

Tickets prices vary depending on the film. For those on a cheapo budget, snap up some weekday matinee tickets for the low price of HK$55.00. Students and seniors pay just HK$28.00 and there are also discounted ticket packages available. Sold-out screenings do have a limited number of stand-by tickets on sale 30 minutes prior to the film time.

The films are shown at venues across Hong Kong, including Hong Kong City Hall in Central, The Hong Kong Cultural Centre in Tsim Sha Tsui, the Hong Kong Convention and Exhibition Centre in Wan Chai, and a number of cinemas and auditoriums.

If you’re unable to attend the actual festival, you still have ample opportunities to see a number of powerful films through the HKIFF’s CineFan Program. This monthly program showcases a wide variety of classic, contemporary, and thematic movies to enrich the experience of Hong Kong film enthusiasts. Check out their monthly line up to see what’s showing.

To prevent the spread of COVID-19, many events have been canceled. Always check official sites before heading to an event.
~
Apr
HK$55.00 – HK$100.00
Official site
Central
Tsim Sha Tsui
Wan Chai
Related Events
More Events
We do our best to make sure event info is correct. However, all event details are subject to change.