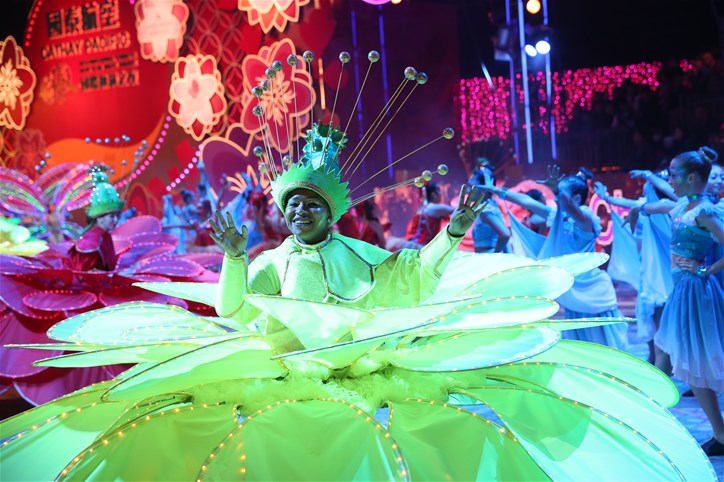 Pic: Hong Kong Tourism Board
Sharing
We are yet to confirm the dates and details of this event.

Chinese New Year is the biggest and most anticipated event in Hong Kong’s calendar. With a mix of ancient customs and modern fun, fantastic fireworks and huge parades, prayers at the temple, and intimate family gatherings, you can feel the excitement in the air as the city prepares for the festival.

The festivities officially kick off with the annual Cathay Pacific Chinese New Year Night Parade in Tsim Sha Tsui. This night parade has massive floats, elaborate costumes, lion and dragon dances, drummers, acrobats, and performers from all around the world.

The show starts in front of the Hong Kong Cultural Centre, and follows a parade route around Tsim Sha Tsui. The event is free and incredibly crowded, so you’ll want to get there a bit early to get a spot. You can also buy tickets to sit in the spectator stands from the Tourism Office at the Star Ferry Pier.